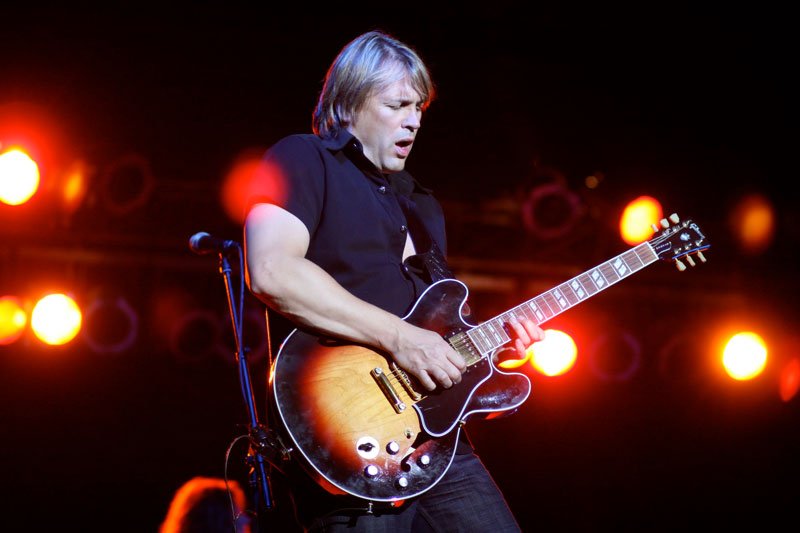 Renowned singer-songwriter-entertainer Rockie Lynne is best known for his crowd-pleasing live show and his chops as songwriter and lead guitarist, which ultimately led to a recording contract with Universal Records.

Rockie and his band return to Langtree with their rocking blend of jam-band rock with a southern flair.  Don’t miss this night filled will great music and stellar musicianship. 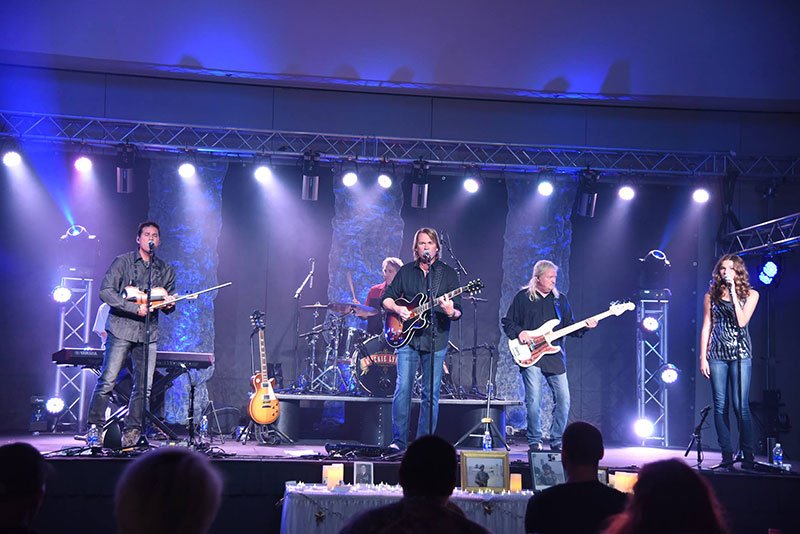 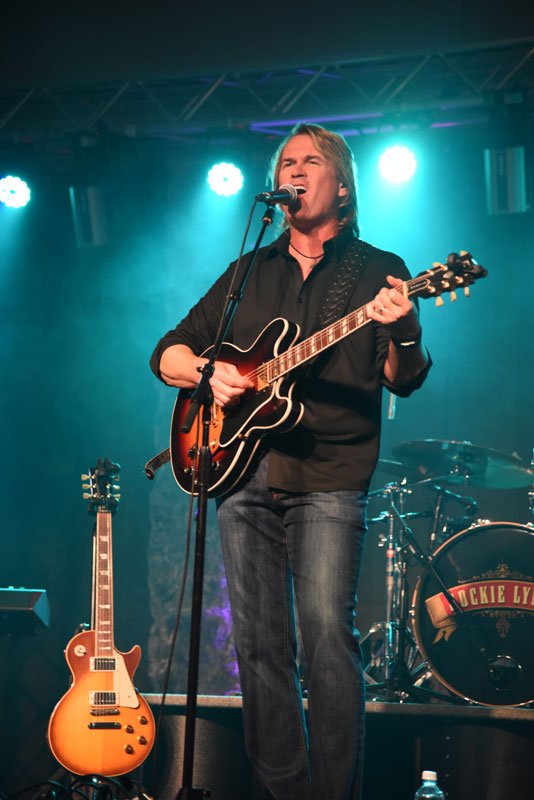